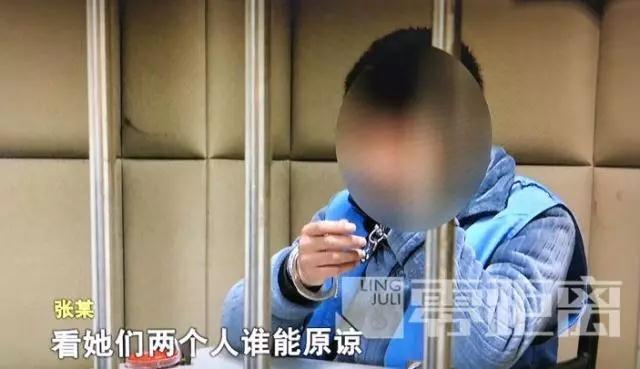 Chinese Lothario With Three "Wives" Left Him Tired as it is illegal to marry more than one wife in China.

A man in eastern Jiangsu province who married three women in three years, fathered a child with each, and arranged for them all to live within a kilometre of each other has been taken to court after his “wives” discovered each other.

The 36-year-old from central Henan province works as a property agent in Kunshan, Jiangsu, and two of the three women were his customers at one time.

Identified by his family name Zhang, the man married the first wife in Kunshan in 2015. He wed the second wife in his hometown in Henan province, and the third in her hometown in Anhui province.

The crime went undetected as the civil affairs authorities of these provinces did not share a database, the Jiangsu Broadcasting Corporation reported. Zhang made tens of thousands of yuan a month when the property business was booming and provided for all his three “families”, the report said.

Both the second and the third wife met Zhang when they were looking for property. He arranged for them to live within a one kilometre radius and managed to spend time with each while pretending to travel for work. This way, he managed to juggle three relationships for years, which, he was quoted as saying, left him “tired”.

Zhang’s world began to crumble in March 2017, when his second wife noticed flirty messages between her husband and another woman. The two other “wives” reported him to police in March last year.

In November, Zhang was charged with polygamy, a criminal offence in China that carries a maximum penalty of two years in jail, and is awaiting trial. The television channel recently located two of his wives and highlighted his case.

On social media, there was anger at the government oversight and envy for Zhang.
“A man can be issued three marriage certificates in the internet age. I really do not know what the civil affairs authorities were doing,” one Weibo user said.
“To think he could manage three families when I had a hard time managing one. I envy him!” said another.


Zhang said he was not aware multiple marriages broke the law or he would never have registered his marriage. “I will live with whoever forgives me and will take me after I serve my time,” Zhang was quoted as saying.

Do you think any of his "wives" could forgive him? and how do you think of his issuing three "wives"? 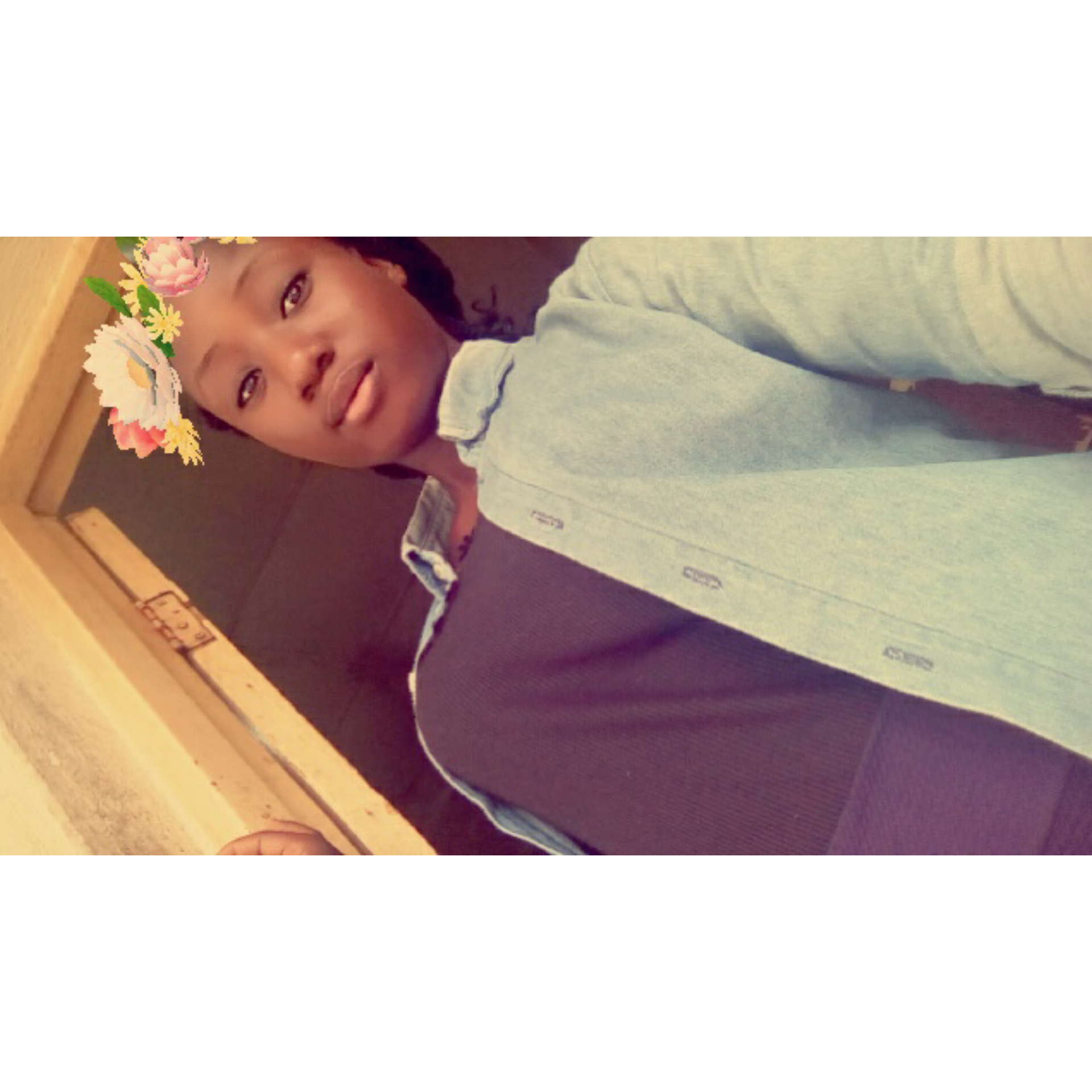 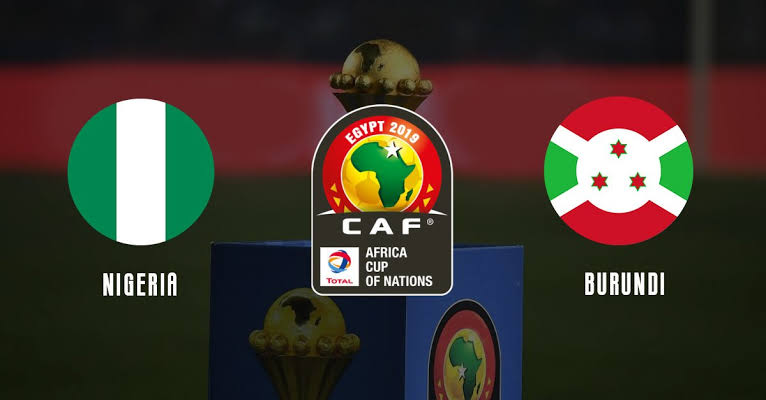 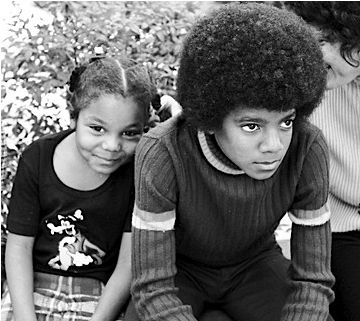 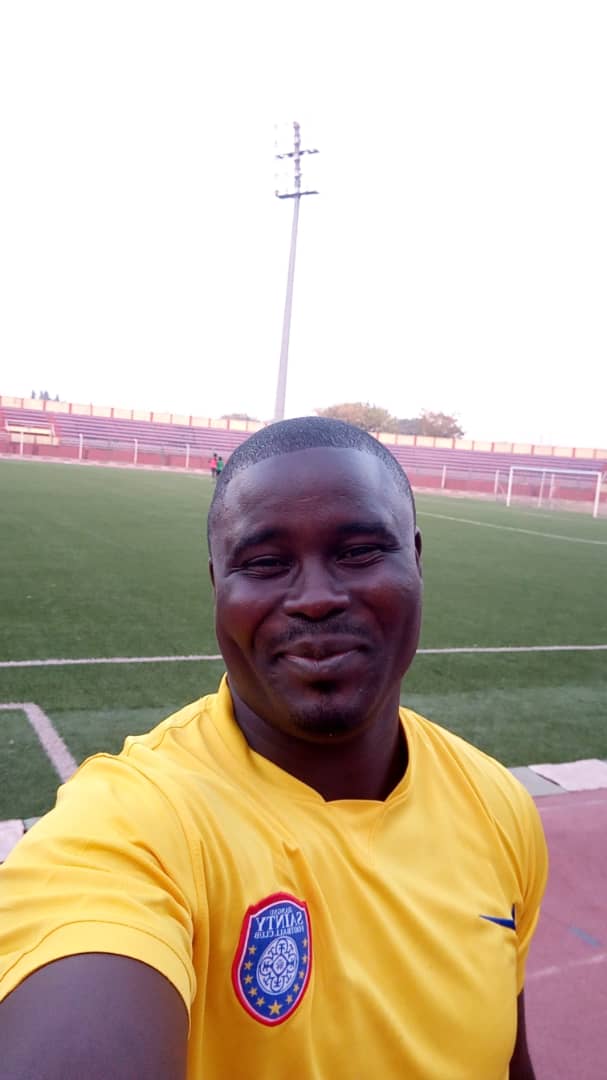 Usman Rilwanu
148
Liverpool on the mind? Kovac claims Bayern may have been overlooking Augsburg 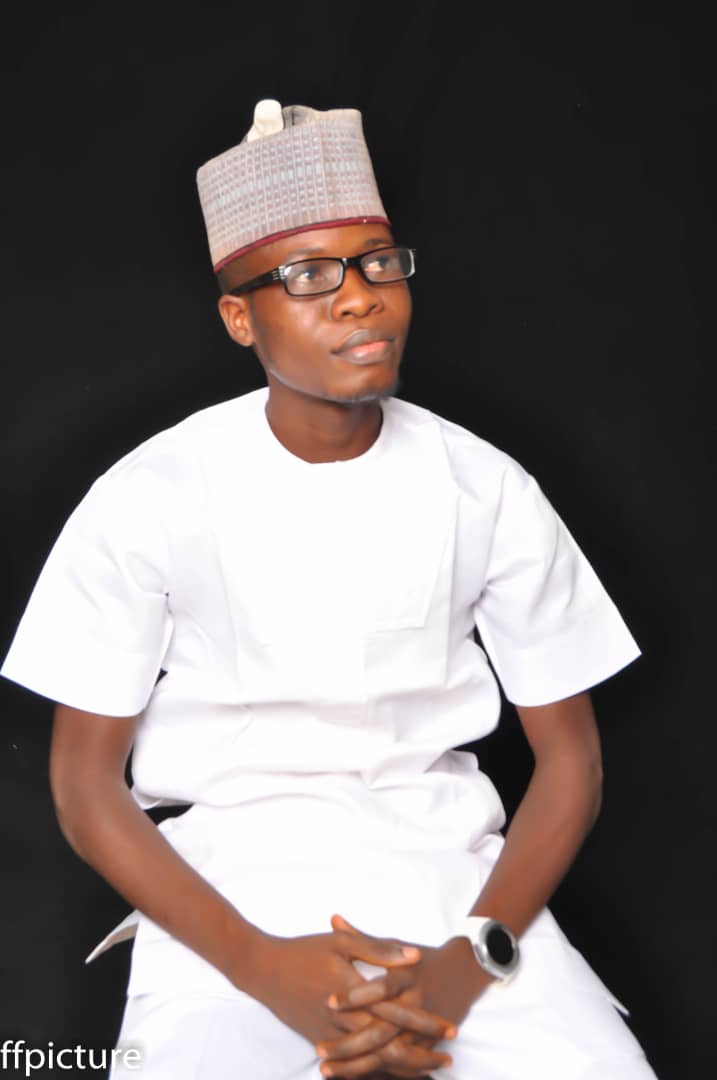 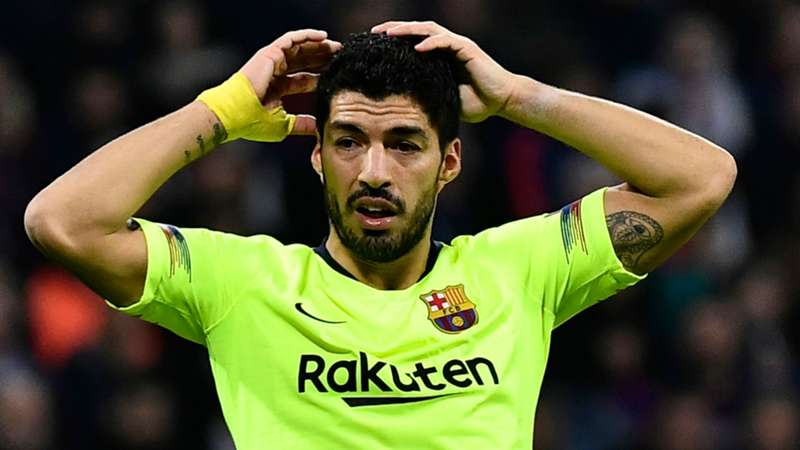 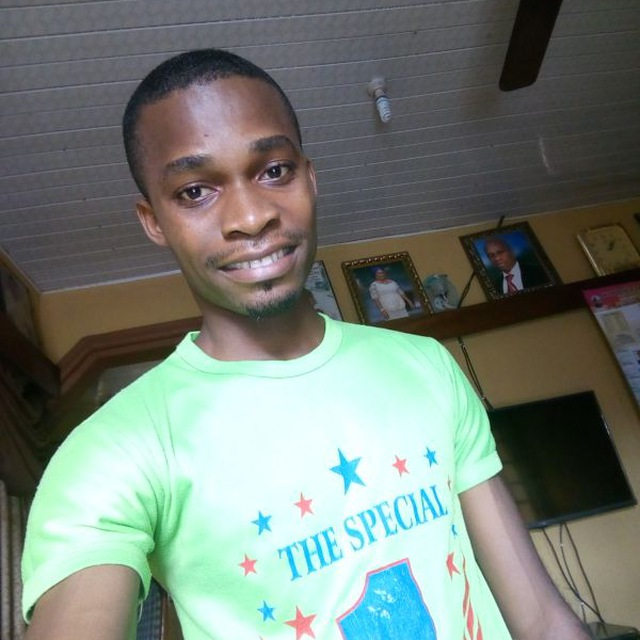